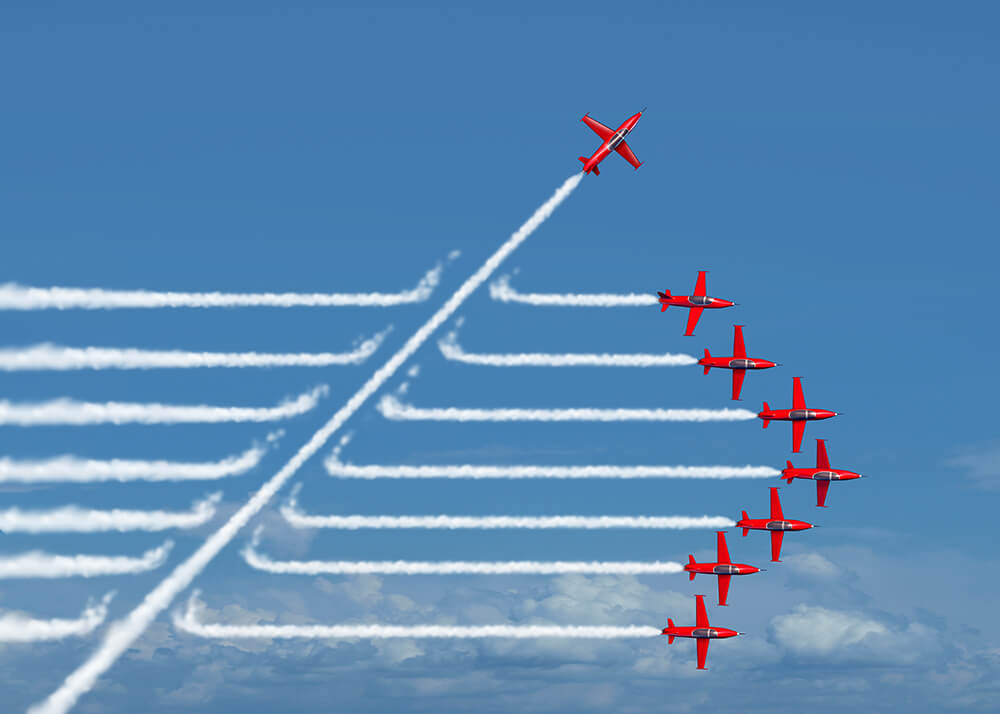 I just returned from the NAED National Meeting, which I attended with Dale Holt, the president of our company, DDS (Distributor Data Solutions). With one of the major themes of this year’s conference being “Disruption” in our industry, I figured it particularly fitting that I write my introductory executive blog in keeping with this theme.

While DDS is a relatively young company—now in our fourth year as a premier product content provider helping manufacturers and distributors conquer the challenges of e-commerce—Dale and I go back a ways. I was the head of IT at Codale Electric Supply, the independent electrical distributor based out of Salt Lake City that Dale started in 1975 and grew to a massively successful enterprise that he sold to Sonepar—the largest electrical distributor in the world—in 2012.

Anyone who knows Dale can probably attest to the fact that he is (and always will be) a disruptor. He’s never been one to accept a “that’s how it’s always been done” argument, and he’s always been an early adopter of technologies and processes with potential to improve how things are done, even when doing so seems unorthodox or challenges the status quo.

It was in this spirit that Dale founded DDS, only a few years after he and I took on the less-than-pleasant experience of building an e-commerce website at Codale. Sadly, the same frustrations and limitations we met back in 2008, specifically with obtaining and having to manually manipulate product content from hundreds of different manufacturers, are still plaguing so many distributors chipping away at their e-commerce initiatives, and it’s been TEN YEARS.

The challenges are equally frustrating for manufacturers, whose product content (which they spend major bucks to develop) ends up being incomplete, inconsistent and outdated across distributor websites due to countless technological hurdles.

As Dale puts it, “With all the technology we have today, why aren’t we using better technology in our industry?!”

Which brings us to another primary topic at this year’s National Meeting: “Digitization” of content. It’s no secret that our industry lags behind the curve when it comes to “going electronic.” Globally we are seeing an all-out race towards harnessing “big data” (data now being considered perhaps the most valuable of commodities) for all sorts of business applications, and there are some obvious leaders from the tech sector whose mastery of big data has allowed them to step into other markets overnight, which does not bode well for distributors still trying to establish an online presence.

A major objective from DDS’ start, we brought in some seriously smart people (from some of the world’s largest technology and data companies—like Apple, IBM and Goldman Sachs, to name a few) and took a completely different approach (intelligent and programmatic) to improving the way manufacturers deliver data to distributors. We’re using the same advanced technologies as the tech giants—rather than manual overseas labor—to make this a better process for everyone involved: for manufacturers, for distributors, and most importantly, for end-user customers. We are DDS, and we are disrupting. We hope you will join us.

Revisiting Still Disrupting, After All These Years

Stay in the know with the latest insights from our team.